Boao Forum for Asia 2012 annual meeting on April 1 in Boao, Hainan grand opening, Ningbo Chiyu glass for five consecutive "Boao State ceremony." As a leader in the domestic cultural and creative industries, Chiyu Glass has launched a series of classic works with a refreshing mode of operation, which has profoundly influenced the pattern of China's glass art industry. The exquisite glass art works elaborately designed by Qiyu, such as "the best of luck," "exquisite workmanship," and "going hand in hand," have perfectly interpreted this annual conference: "Asia in a Changing World: Toward Health and Sustainable Development" Theme, win the summit leaders and politicians highly praised. Â· Western crystal craft "resurrection" Oriental ancient glass glaze is a treasure of Chinese culture and art, was listed as China's top five first. Ancient glass with a history of more than 2,400 years, the production process is quite complex, "fire, water to" dozens of procedures to be completed, but unfortunately in the late Ming and early Qing gradually lost. To this end, thousands of jade glass initiative to introduce the West's modern crystal glass production process, and clever combination of design is the team's ideas, the success of the "resurrection" of glass products. According to reports, thousands of jade glass from the world's most advanced glass making skills of the Czech Republic to introduce advanced crystal glass production process, with the world's best crystal glass raw materials and decades of glass production experience of masters, combined with the wisdom of the domestic design team , With dewaxing casting (wax) method of resurrection of traditional Chinese glass production process. Since its establishment in 2006, Qianyu has used the characteristics of the colorful and colorful liuli glass materials to dig deep into the traditional cultural resources and create a large number of glass-finished products rich in the connotation of Chinese traditional culture and elements of modern fashion. While spreading the Chinese traditional culture, , Into a large number of international wisdom. Â· Step by step to achieve the perfect upgrade In 2006 October, 1000 jade design creation of two glass artwork "wishful boy", "dragon lion auspicious" become the 100th Canton fair the only national gifts. In 2007, the "rebounding Pipa Geisha" commissioned by the Gansu provincial government was permanently collected by the 101st Canton Fair. This exquisite work of art was also included in the Guinness Book of Records as the highest glazed work in the world. Subsequently, thousands of jade glass landed in Beijing 2008 Olympic Games and the 2010 Shanghai World Expo, and became 2008 ~ 2012 five consecutive annual meeting of the Boao Forum for Asia's national ceremony, thousands of jade glass as if rising to the national court-level works of art. More than 200 pieces of glass products such as "Chun Manren", "Nu Wa Bu Tian Tian", "Type Printing" and "Qin Terracotta Warriors and Horses" showcase the essence of Chinese traditional culture in the Olympic Village "Xiangyun Cabin". Special "safe Xinglong" six glass boutique permanent collection by the Capital Museum. "Fusion", "Heiner rivers" two works by the China World Expo permanent collection. Thousands of jade glass in a series of international activities at every step, by outstanding performance has laid the glass industry in the domestic high-end brand status, the successful realization of the brand's perfect upgrade, but also for the future international debut of Chiyu foreshadow, Art high-end status. Â· Inheritance and innovation led the cultural industry Chiayu 2008 and the new version of "Dream of Red Mansions" crew cooperation, to provide censer, vases, rouge boxes, pen holder, ornaments, fans and other thousands of pieces of glass works, for the development of new markets and expand the industrial chain Under the foreshadowing. In addition to its heavyweight brand operations, Chiau also serves as director of artistic design by hiring Ms. Cadi Silpucci, a former designer for international designers such as Swarovski, Do Mu, Riley and others, in Beijing, Shanghai and Ningbo , Hangzhou, four art centers set up joint design, the introduction of China Academy of Art, Tsinghua University, Jingdezhen Ceramic Institute and other institutions of outstanding graduates, cultivate a team of designers, "professional people to do professional things," to enhance their own Product innovation. In order to expand the industrial chain, to adapt to the needs of the modern market economy, thousands of jade with enamel painting process, sand blasting process, bubble technology, blowing process and even optical fiber, LED technology, thousands of jade R & D design covering all kinds of consumer products. At present, thousands of jade glass products have been extended from the past ornaments pendant jewelry, hotel decorations, tableware, lamps, building components, formed a custom, retail, wholesale, buy and other diversified sales channels, so that the traditional culture of the essence of change A real productivity, striding walk in the cultural and creative industries Avenue. For five years in a row, it has become the "National Ceremony of Bo'ao." His works have been successively collected by elites such as former U.S. President George W. Bush, former British Prime Minister Tony Blair, celebrity Celine Dion and other celebrities and elites, greatly enhancing the brand awareness and influence of Chiayu Glass So that the ancient glass arts and ancient Chinese arts originating from ancient times are gradually recognized by the world and are favored by the market. "We believe that the cultural and creative industries are industry-oriented, cultural ties and creative as the carrier." The Sixth Plenary Session of the 17th Central Committee of the Party made an important focus and discussion on the cultural and creative industries. It should now be said that cultural products, especially The best time for the rapid development of traditional handicrafts, and our goal is to make thousands of jade into the East's "Swarovski." "Chia-jade company official said.

CDP is composited by semi dull and cationic polyester through texturing deform process. After dye the fabric can get two different color. Main for circular knitting for sportswear T-shirt fabric and polar fleece fabric.

Melange yarn is composited by raw white and black polyester through texturing deform process, adjust the ratio of each material can get different blackness, widly use for weaving and knitting. 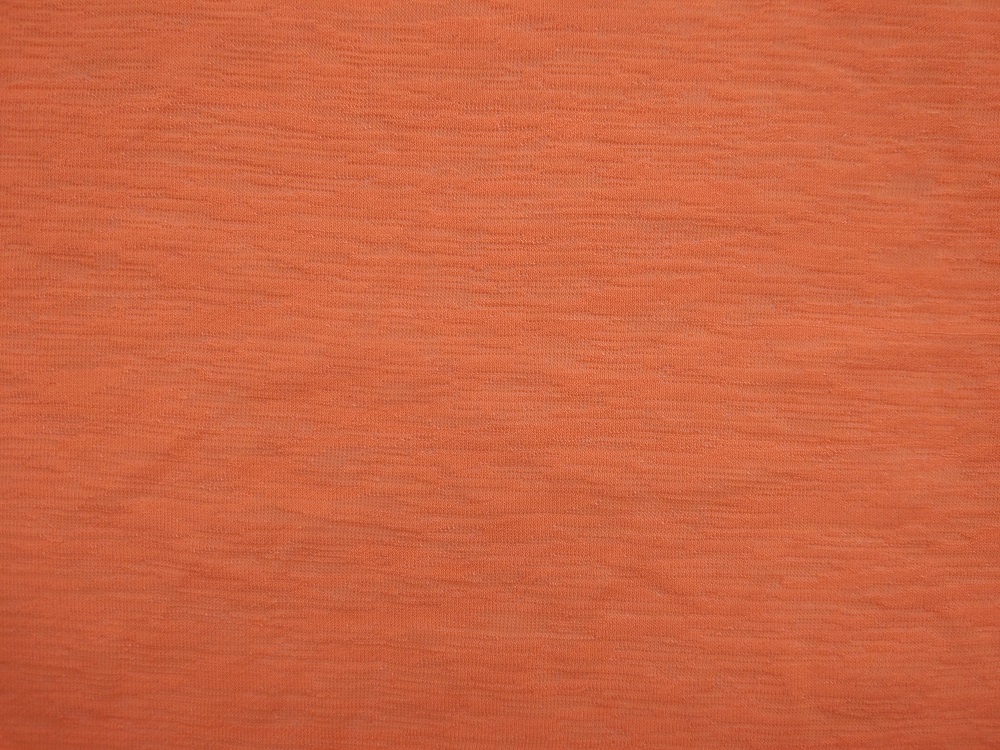